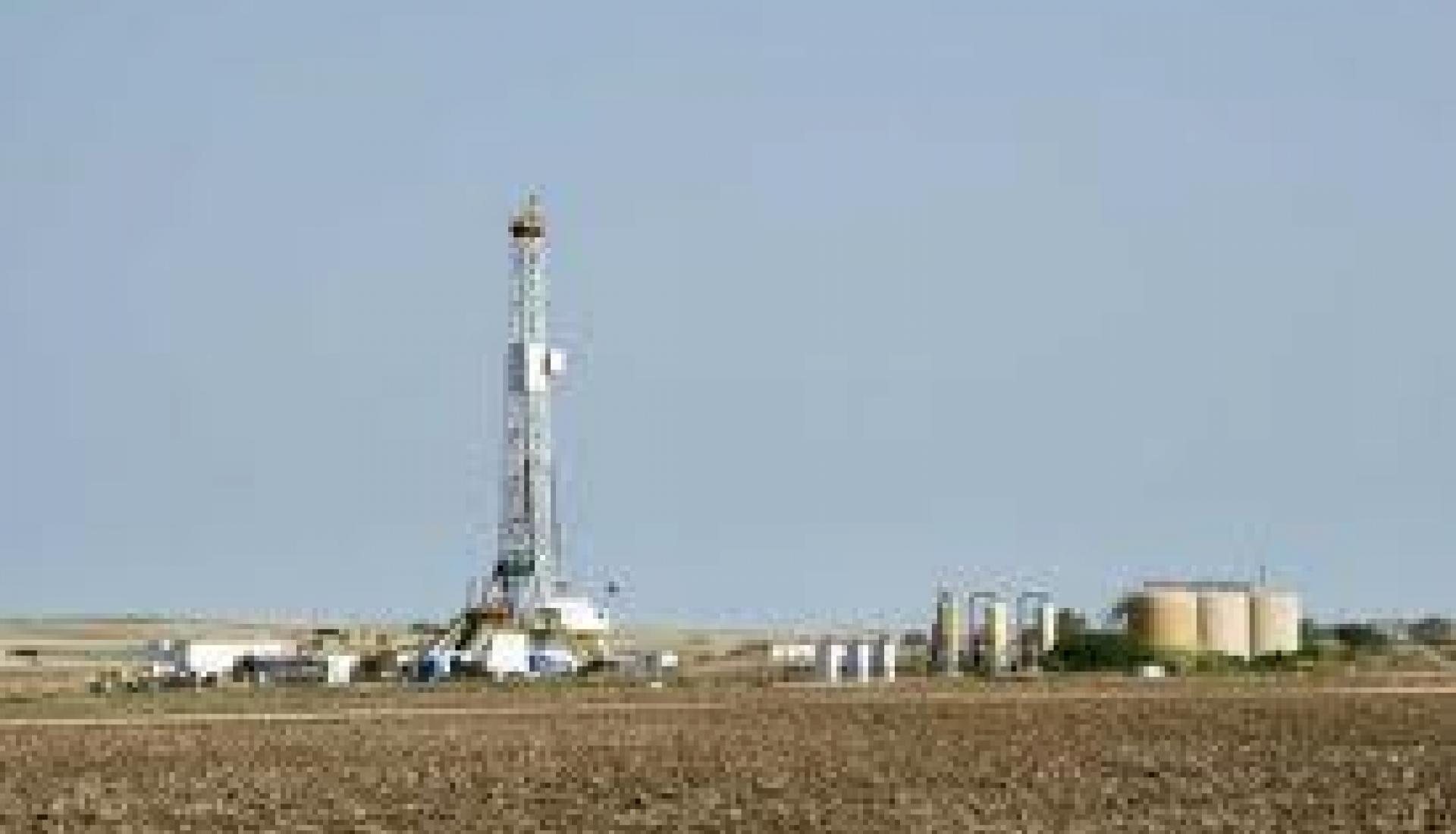 The Time magazine issued on October 28, 2013, has a long and interesting article (Power Surge), signed by Bryan Walsh, on the energy revolution currently in progress in the United States.

The event, lasting since three years, has a name and a last name: Shale Gas.

The presence and abundance of the shale gas is since long known (not only in the United States). Since located in the sedimentary rock, clay type, practically impervious (source: “Shale Gas Presentation” from Geology.com), placed at a depth 2.000 through 4.000 meters (source: site Greenstyle.it), extracting it was not paying for long.

That until two technologies, both conceived in the United States, took place: the combination of horizontal drilling and hydraulic fracturing (or fracking).

The hydraulic fracturing, even though known since 1950 (see the article “Lessons from the shale revolution”, Mechanical Engineering issue of October 2013), according to Time became convenient starting on 1998 when the energy entrepreneur George Mitchell got the idea to replace the expensive drilling fluids since then used with water.

The gas stored in the shale is designated as unconventional gas, but it is a methane gas under any respect.

Due to the combination of horizontal drilling and fracking, the United States increased their production of gas around 30% in six years, from 2006 to 2012 (source: Time), passing the threshold of 708 billion of cubic meters per year. The natural gas price, consequently, decreased more than 50%. That allowed the Utilities to replace the old coal plants with new gas plants, in such way fulfilling the increasingly stringent requirements of the U.S. Environmental Protection Agency (EPA).

The availability of many extractive fields turned the United States becoming one of the greater gas producer in the world. The current forecast is that this year U.S. will pass Russia as the world’s biggest combined producer of oil and natural gas. Within a decade, North America as a whole will produce as much oil as it consumes, cutting down the influence of the Middle East (source: Time).

This trend achieves special evidence if compared with the 2004 projections of the U.S. Energy Department (DOE). Based on them, the United States would be importing 71 billion cubic meters of liquefied natural gas (LNG) by 2011, with an expected growth up to 142 billion cubic meters by 2025. In order to face this fast growth, the construction of LNG terminals started in East Coast to process gas imported from the Middle East.

Today the LNG terminals are retrofitted to export excess LNG produced in U.S., which will sell overseas at a cost lower than that occurring to China to produce it.

The doubts on the environmental impact of the fracking (source: Greenstyle) and on the release of elevated amounts of carbon dioxide are, nevertheless, creating many concerns. According to the site  Greenstyle, it looks that the EPA estimated fracking (hydraulic fracturing) to have been the second source of CO2 in U.S. during 2012.

In the United States, as reported by Time, others highlight also the issue of possible contamination of the groundwater tables (CREDO association).

To the shale gas revolution and to the lessons from it, the October 2013 issue (10/135) of the ASME magazine Mechanical Engineering devotes the article Lessons from the shale revolution. The author, Michael E. Webber, analyzes the factors which allowed this revolution, especially the synergy between policy, private entrepreneurship and technology development. The policy created the conditions for which the process could take off. The private entrepreneurship, at the proper moment, was able to change mind and invest in what was previously considered not paying. Technology was able to combine techniques since long known – as the horizontal drilling, proved since 1930, and the hydraulic fracturing, used since 1950 – with advanced chemical additives that turned these processes to become more effective and then paying.

With this combined approach, what looked as a not reversible condition of becoming more and more energetically depending from abroad was completely reversed.

The lesson is then very simple: when these three actors (policy, enterprise, technology) work together, moving toward a common target, the community takes great advantage. If so – the author wonders - why not applying the same working approach to other vexing societal problems, like health care, climate change, or economy policy?

And what in Italy? Being a system in Italy is like a dream. It would be just enough that policy and enterprise should be able to define some targets for the next years. In the lack of whatever project, it is difficult to figure out the various economical subjects moving ahead in a synergic way; also because here it is ever possible finding someone that yelling more and more can stop anything.

The flame (flashback) arrestors, used, in accordance with the norm EN 730-1, for gas welding equipment subject to the PED, are to be considered as safety accessories or pressure accessories as per PED?

On November 14 and 15, Genoa will host the second edition of the international conference on “PED Requirements and ASME Code”. The Conference is organized by ASME Italy Section (Italian unit of ASME, American Society of Mechanical Engineers) together with the ASME Europe Office...

A new blog? Nobody felt it so necessary.