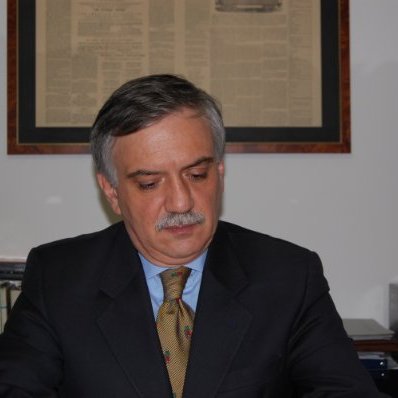 Following a short period of teaching activity at Rome and Ancona University, since 1979 he started his professional career working at the Division of Research Applied to Systems  of Olivetti (Ivrea).

In 1980 he joined to NIRA (Genova), where he was involved in mechanical and structural design.of nuclear power plant equipment. In 1984 was appointed as Manager of Section of Structural Design of Main Equipment of Thermal Reactors in Ansaldo S.p.A. Nira Division.

Since September 1985 to April 1986 he moved to Westinghouse (Pittsburgh, PA, USA) to study in depth the aspects related to the design of the Reactor Coolant System (RCS) of the Pressurized Water Reactors (PWR) part of the National Nuclear Project (PUN).

In 1986, when back from the United States, he was appointed as Manager of the Design and Analysis Office directly reporting to the Nuclear and Strategic Components Directorate of Ansaldo S.p.A. In this frame he coordinated at national level the Research and Development activities regarding the Reactor Coolant System (RCS) of PWR.

In 1989 he was appointed as Manager of the Mechanical and Structural Design Office of the Handling Business Unit of Ansaldo Sistemi Industriali S.p.A.

In 1990 he started his own professional business, founding the Studio di Ingegneria Alicino, and was, later on, appointed as Technical Director of ALTECO srl.

In 1993 he participated as co-founder to the start-up of the Engineering Company Simpro Componenti s.r.l. of which he was appointed as General Director up to 1998.

Since 2002 to 2007 he was appointed as Turbine-Generator Project Manager for the construction of the Unit 2 of the Nuclear Power Plant of Cernavoda (Romania).

He has completed many design and  construction management commitments  in plant, industrial and civil engineering. He has been Structural Inspector of private and public works.

He attended and regularly attends to technical and professional training courses for continuing education.

He is member of National and International Engineering Associations, like ASME, AISC, Fondazione Promozione Acciaio, ANIMP.

Since 2010 he is Chairman of the ASME Italy Section, whose foundation he has actively participated. He is former National Coordinator of the work group #3 "Piping Toughness and Break Prevention", in the frame of subcommittee no. 3 "Nuclear Plants" of UNICEN.

He is author of engineering articles published by the Ligurian Engineers Magazine. 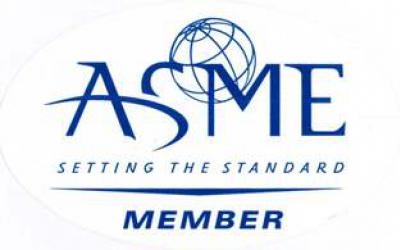 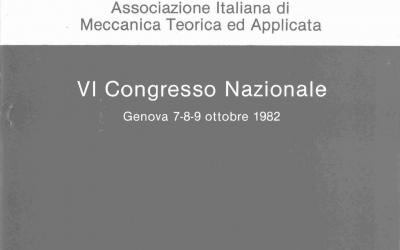 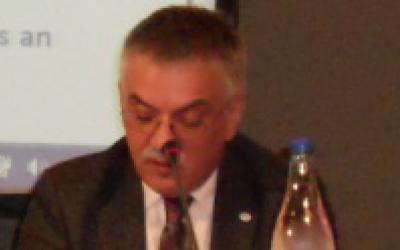 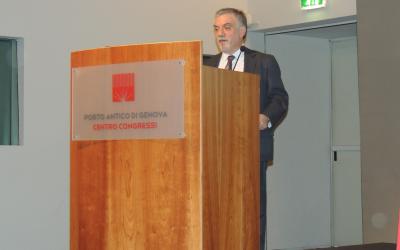 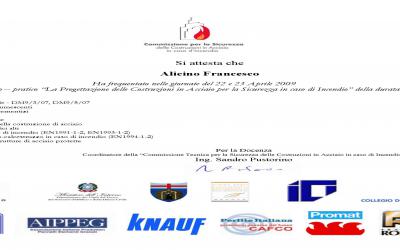